Who is in charge? 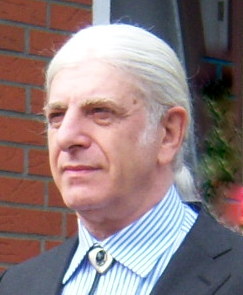 The company is run by its sole proprietor, Ray Selby, a British ex-pat, who has lived and worked as a system programmer, in Amsterdam.

Read about what others have to say about Ray's experience and reputation - here...

After working for many years as a shareware programmer, in 1996, he found the right position with the, then up-and-coming, Stichting XS4ALL (XS4ALL Foundation), the Netherlands first public Internet Service Provider.

For 13 years, he worked full-time, with the team responsible for building the highly successful commercial company XS4ALL Internet b.v.

In this endeavour, he gained invaluable experience and played his small part in helping to build the Internet and the World Wide Web, from near its very inception.

Ray has developed a wide-ranging knowledge of multiple development techniques. Combined with a large experience of security issues, user-experience problems, advanced 'Web 2.0' methodology, database techniques and both Open Source and Windows hosting platforms. He is able to take on most small-scale web-site demands.

Additional skills can also be made available, through Ray's large network of locally-based graphic-designers and developers. 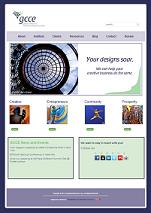